Even far from the front lines of battle, the Sisters of Mercy who remained behind in their convents felt the effects of the war.

In their annals, the Sisters of Mercy in Ireland note they hosted visiting soldiers passing through. They also came under ration with the rest of the country, and had difficulty feeding themselves and the orphans they cared for. The stress of the war weighed heavily on them. In the United States, the sisters remembered their soldiers in song.

Click on the images below to view historical records of the Sisters of Mercy during World War I: 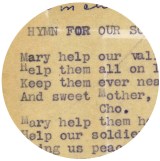 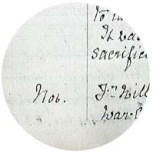 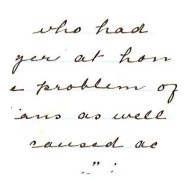 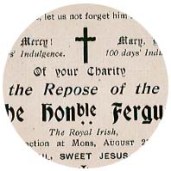 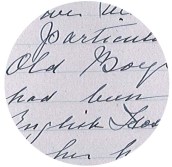 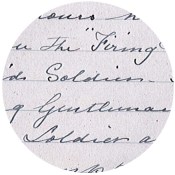